The navigational rules must be known at boat rental to avoid unpleasant penalties. Underneath we stated the most common does and don’ts!

On Lake Garda the maximum velocity is 20 knots during the day and 5 knots by night.

It is not allowed to cruise within 300 m of the coast for motor boats. There are only allowed sailing boats, rowing boats of surf bords.
In the port areas there is a maximum velocity of 3 knots.

The driving in the state of drunkenness should not be under estimated, because it can be charged with a fine of € 2066 up to over € 8000, and in case the boat should be longer than 24 m the penalty can be doubled and the ship license could be retreated.

Sailing boats and boats of public transport do always have precedence. Public transport and professional fisher must not be obstacled in their course.

The boats one to another must hold a minimum distance of 100 m.

In the northern area – the province of Trento – it is inhibited to drive by engine.

The boarder runs from Como die Reamol – north of Limone – to the tunnels north of Malcesine.

It is not allowed to pass a sound limit of 60 decibel, only motorboats in departure perpendicular to the coast might exceed this limit for an instance.

Water ski is only allowed in calm weather conditions with an optimal visibility during 8 am and 8 pm with a maximum velocity of 20 knots. The driver has to keep a distance to 500 m to the coast and always have to have a second person on board. There is only on water skier at a time per boat allowed.

All boats on italian waters must absolutely dispose of a liability insurance which papers always have to be on board.

All windsurfers have to dress a life west and hold a minimum distance of 10 m one to each other.

All divers have to be equipped with the professional diving buoy and accompanied by a boat of assistance. 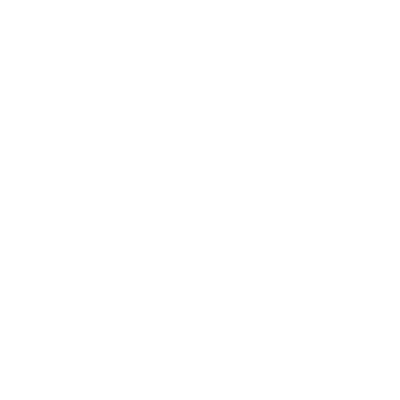 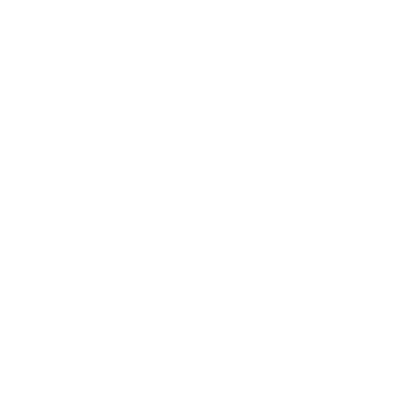 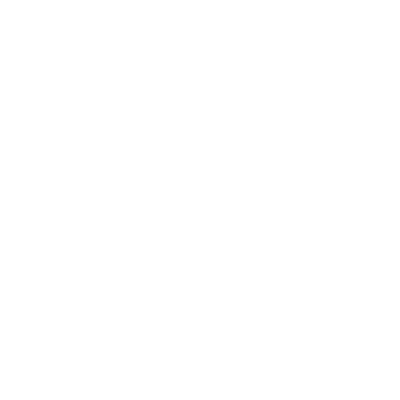 close by with a vast disposability in Bardolino,
walking distance with limited capacity in Castelletto di Brenzone